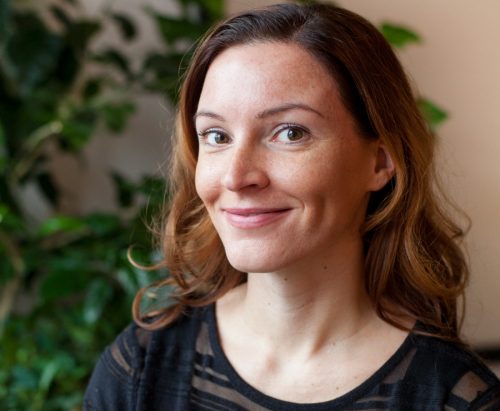 After successfully completing her studies as a foreign language correspondent in 2009, Johanna worked as an assistant to the executive board of the German Parliament’s Green Parliamentary Group. She joined the ZEG Berlin team in 2012 as an Executive Assistant and has been Office Manager since 2017.

ZEG Berlin is a private research institute specialized in conducting post-authorization safety / efficacy studies using primary data collection methods. From protocol development to the final publication of study results, we believe in entering into a collaborative partnership with our clients, striving to develop study designs that are best equipped to deliver quality data that accurately answers the question at hand.

Our specialized team of highly-skilled physicians, epidemiologists and statisticians has extensive experience in the design of studies for complex epidemiological questions and is ready to assist you in developing studies that are best suited to your needs. We are a full-service institute, offering all components for post-authorization medical research – from study design to project implementation, study conduct and the publication and presentation of results.

We are a partner centre of the ENCePP scientific network which is coordinated by the European Medicines Agency. We are dedicated to excellence in research by adhering to the ENCePP Guide on Methodological Standards and promoting scientific independence and transparency. We register studies in the ENCePP E-Register of Studies, a publicly accessible resource for the registration of pharmacoepidemiological and pharmacovigilance studies.